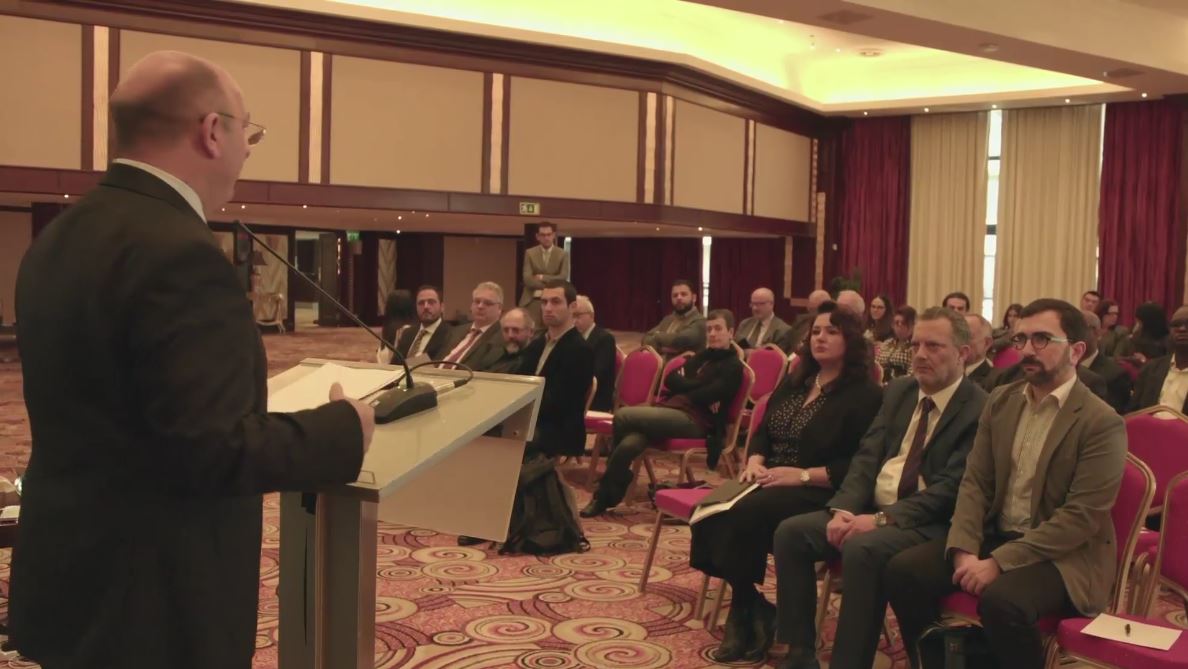 The final regional conference for Re.Cri.Re’s Mediterranean partners (South-East EU countries) was held in Malta on the 22nd March 2018 at the Grand Hotel Excelsior, Valletta, in conjunction with Malta’s Ministry of Home Affairs and National Security and the Ministry for European Affairs and Equality. Ministers and their teams attended the conference, during which the final findings from the Re.Cri.Re study were presented to delegates. Hon. Minister Dr Michael Farrugia and Hon. Minister Dr Helena Dalli also addressed the conference’s delegates, which included a broad range of stakeholders and practitioners who are active in the domain of diversity and security in Malta. These included the UNHCR, migrant organisations and NGOs, the Police Corps, workers’ union representatives, mayors and others. The conference set the stage for two stakeholder meetings that followed the presentation of findings. The first panel was organised by the Ministry for Home Affairs and National Security and the second panel by the Ministry for European Affairs and Equality. These panels brought policymakers and stakeholders together to discuss practical issues and the implications of the project’s findings.
The conference highlighted the need for culturally relevant policymaking that responds to the concerns and demands of citizens.

Below there are some website links reporting the activity: